A Lifetime of Stories

A journey through moments, memories, and events that form the narrative of a person’s life.

Excerpts from A Lifetime of Stories books:

“With the residency finished and still in distress from his wife’s death, George did not know what to do next.  He thought of returning to the Navy.  His friend was in Vietnam and George was interested enough to try to push his military status up to active reserve so that he could join his friend there.  After a lot of thought and consultation with a former professor, George decided to start his own practice. He has been pretty happy with the way things turned out.  Sometimes, however, he does think about and wonder what life would have been like had he gone to Vietnam.  Later, in 1990, at the start of the first Gulf War, he reported to the U.S. Navy Bureau of Medicine and Surgery in Washington to see if they needed a neurosurgeon.”

“As she lay dying, she spoke words in Polish.  They were religious.  I had never heard Gramma speak religiously, had never seen religious icons, or religious writings in her home.  There was the old leather bible in the cocoa brown foot stool with other books, but that was all.  Now her eyes were intently looking at something at the foot of the bed—something that I could not see—saying ‘Mary’ in Polish.”

“When Poland was under siege during War World I, word came to her town that the fighting was headed their way.  Her mother readied supplies to take with them into the woods, where they would hide until the fighting stopped.  She gathered food, clothing, bedding, and other necessities.  The family came back into town after the fighting had ceased and found the whole town demolished.  Apparently, hiding out in the woods saved their lives.” 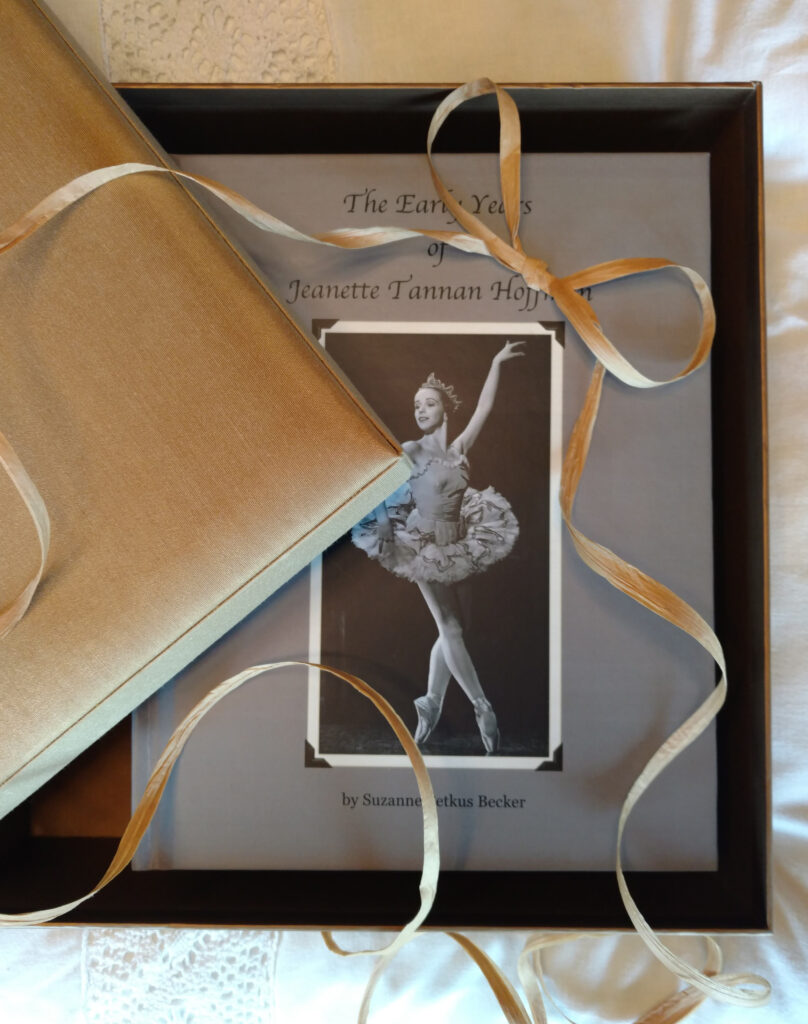 The Perfect Gift for a Milestone Birthday or Holiday Celebration!

Contact:
Suzanne Petkus Becker
at A Lifetime of Stories

Theme by Anders Noren — Up ↑